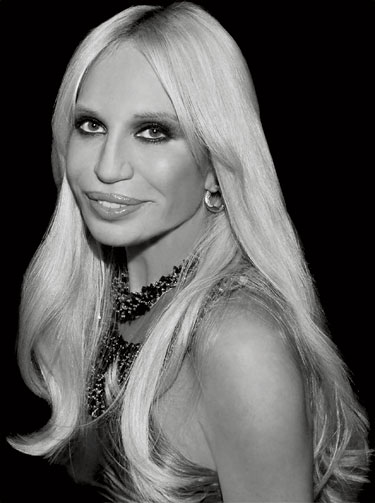 Who will play Donatella?

Gina Gershon!  Not ringing any bells? Bad queen! Gina is of course famous for her fabulous role of Cristal Connors in the cult hit Showgirls. You know, I’ve always wondered who could play Donatella and I must say Gina never came to mind but she is perfect. Nobody can portray a hysterical queen like her. So, good casting, y’all.

The tv-film, House of Versace, will capture the drama that ensued after the murder of Donatella’s brother Gianni Versace. Actor Enrico Colantoni will play Gianni, while Raquel Welch will take on the role of the family’s aunt Lucia. Fierce!

The film premiers on October 5 on the Lifetime channel.