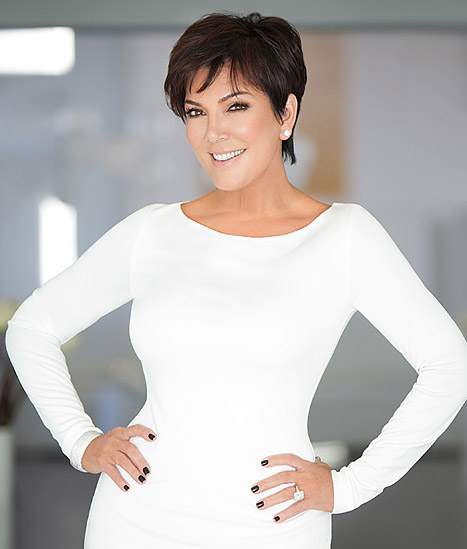 Mr. President should have known not to mess with the all-powerful momager.

In an interview for Kindle Singles President Obama dared to slam Kim Kardashian and Kanye West for corrupting and distorting the original American dream of proper education, a good job and a home to call your own. According to Obama, Kim and Kanye have killed the simpler time when “kids weren’t monitoring every day what Kim Kardashian was wearing, or where Kanye West was going on vacation, and thinking that somehow that was the mark of success”.

Basically, the President blames Kimye for deluding the youth into believing that the epitome of success is being an attention whore who got rich by doing nothing (of importance). But it is so much fun, Mr. President?!

Anyway, when Momzilla Kris heard of this presidential jab, she started fuming and foaming from the mouth and issued this statement on her  propaganda channel the Kris Jenner Show:

“I wasn’t aware that you could only set the bar so high and that you could only dream so big. I was taught dream big, work hard and you could have whatever you wanted. I bet the President has some friends with 10,000 square foot houses and that he wouldn’t mind going over there… when [he was] asking them to have a party for [him] while [he was] campaigning for dollars to run for president. I find it so odd that he’s picking on Kim Kardashian and Kanye West. Well, Kanye West, first of all, doesn’t go on vacation ever… and Kim Kardashian is the hardest working young lady in the world. She never sleeps, she never stops, she never slows down and works so hard for what she’s got. Her job affords her to live in a 10,000 square foot house and I think, if I’m not mistaken, that Mr. President’s job affords him to live in a 55,000 square foot house.”

Yes, Mr. President. How dare you live in a bigger house than Kim?!  You think leading the world is hard? Try being a reality star married to an asshole! Kimmie should have an equally big house, if not even bigger than you, O.

For more momager wisdom, check out the video: