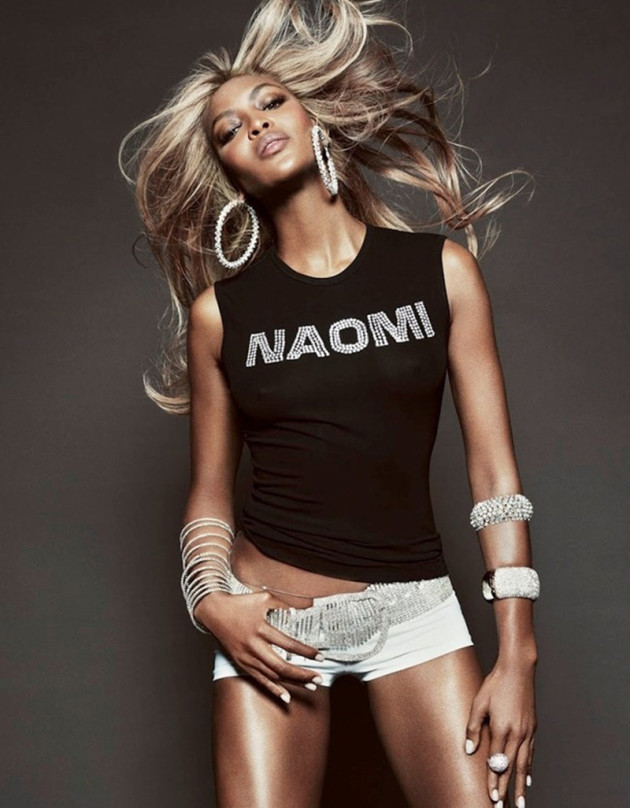 And Naomi isn’t putting up with it.

Supermodel and eternal diva Naomi Campbell is accusing the fashion industry of preferring white models over black and Asian girls. More strikingly, in an interview with Channel 4 News she points out to the fact that the situation has gotten worse since she started modeling more than 25 years ago. And the woman has proof: statistics show that during last year’s New York Fashion Week,  only 6% of models were black and 9% Asian.

Campbell, however, will not go as far as to call her employers – she has worked with all of them after all – racist. “I’m saying the act of not choosing models of colour is racist. So… we’re not calling them racist, we are saying the act is racist.” O-kay.

But don’t let the backtracking fool you. Naomi is ready to go to battle. She is part of the Diversity Coalition, a group of fashionistas that sent an open letter to Fashion Week councils in London, New York, Milan and Paris, calling out designers that used almost no black models in last season’s runway shows. Some of the designers on the list are: Alexander McQueen, Balenciaga, Chanel, Saint Laurent, Valentino, Armani, Roberto Cavalli, Versace, Calvin Klein, Donna Kara, Marc Jacobs and Proenza Schouler.

That’s some A-List public shaming. Naomi isn’t kidding around. You know, I always thought she was only good for striking a pose, selling clothes and throwing Blackberrys at people (I know, I know… that’s more than enough for most of us) but now she’s turning Martin Luther King on all of us. How fierce!