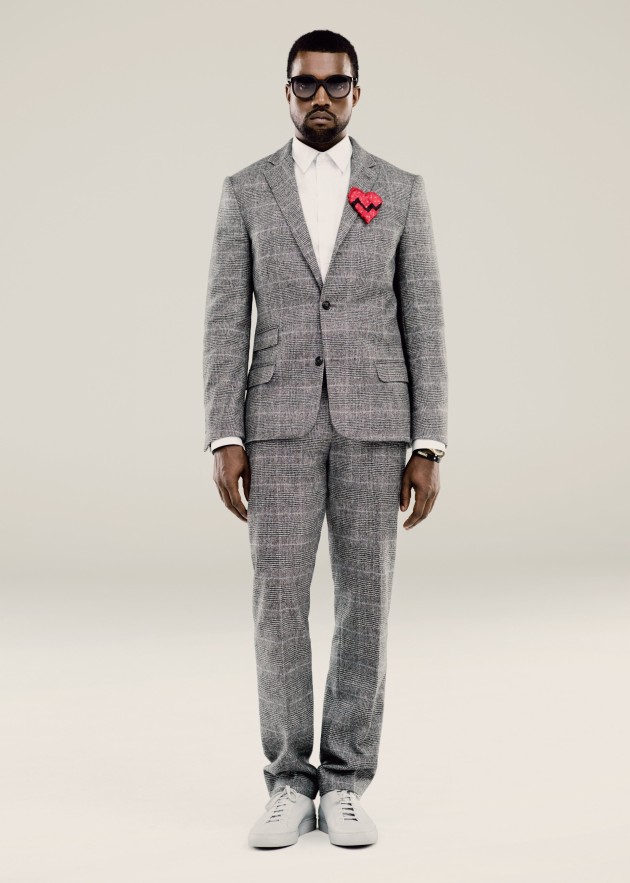 Kanye West is known for his music, his woman, his style, but above all, the rapper is known for his monstrous ego that is bigger than the gaping black hole in Interstellar. And just like a black hole, Kanye is set on sucking everything in that comes near him. His next victim? The fashion world!

Bye Bye Music
Rumors are spreading that the black Jesus is about the retire from music to focus entirely on fashion. To be fair, West has already tapped into designing. In 2009, he delivered fugly shoe collections for Nike and Louis Vuitton, with an obnoxious, now defunct, full blown women’s label following in 2011. But his next attempt at being Nicolas Ghesquière sounds way more serious, and unfortunately, permanent.

Hello Fashion!
Supposedly, after his upcoming collaboration with Paul McCartney, Kanye will ditch his music career and finally start working on his line for Adidas, which will earn him $15 million bucks. Can you imagine a collection designed by Kanye who has nothing else to do than let his imagination go wild?! God only knows what that narcissistic mess of clothes will look like. And you know it’ll probably feature Kim Kardashian’s ass as its main model.