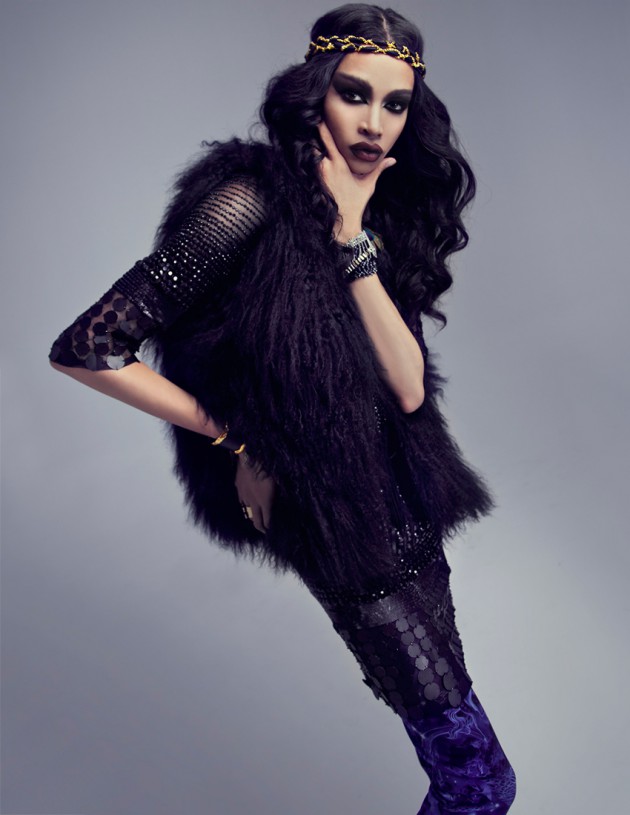 Since Kendall Jenner stepped out as a model there have been naysayers non-stop flooding the internet with nothing but hate and jealousy. And now American transgender model Arisce Wanzer is joining the bitch pack, ready to hate on Kendall some more.

Talentless?
In an open letter Arisce blames the semi-Kardashian for everything that is wrong with the industry. The usual is repeated over and over again: Kendall is a talentless reality star that owes her recent flourishing modeling career to her family’s fame and money. To add some drama, Arisce also tells the story of a poverty ridden girl from Africa who battles her way to modeling succes thanks to blood, sweat, and hard work, only to find Kendall sitting next to her in the makeup chair during a show. The horror!

Girl, please.
Did Arisce fall, knock herself unconscious, and is now suffering from amnesia? Girl, sober up and smell the coffee! It’s the fashion world! A world where good looks, exposure, and money talk. Of course, a fashion company will pick the famous, hot, pretty girl that will get them maximum coverage over an unknown girl from Africa that is starving. It’s a business, honey, not a charity. It’s your job to promote the brand. Don’t hate if Kendall is better at it.

A stunt?
But who knows, maybe all of this is reversed psychology and smarty pants Arisce Wanzer is playing a trick on all of us by fueling controversy for her own exposure and fame. In that case, well played A.W. Well, played.