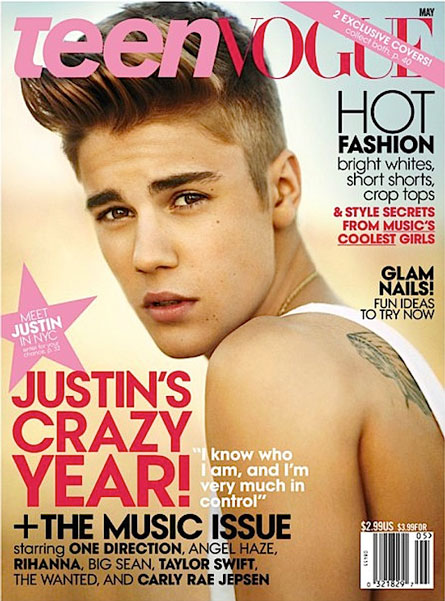 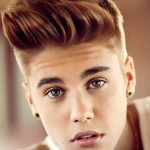 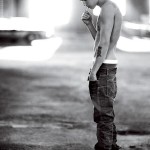 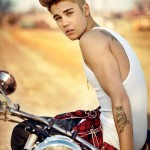 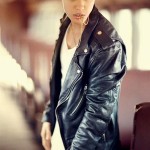 No worries beliebers. Justin is not gonna coke out any minute now with his pants on his knees, he’s got it all under control. He tells Teen Vogue:

“I know who I am, and I’m very much in control. I don’t need to address every speculation. Remember when Cam’ron dissed Jay-Z? Jay-Z didn’t even respond. Why didn’t he respond? He didn’t need to respond because he’s Jay-Z.”

And like every other Hollywood star, Bieber also believes he’s a God’s instrument, even though he recently overslept and missed church:

“I think that’s part of the reason I’m here. Not just because I’m talented, but because God had a purpose for me to just help people. I’m spiritual … although I slept in [and missed] church yesterday. I haven’t been to church in so long, and I planned on going, and I slept in. I was upset. It’s all good. God forgives me.”

It is true. Justin Bieber has helped many people. He has helped millions of underage girls discover their private parts.