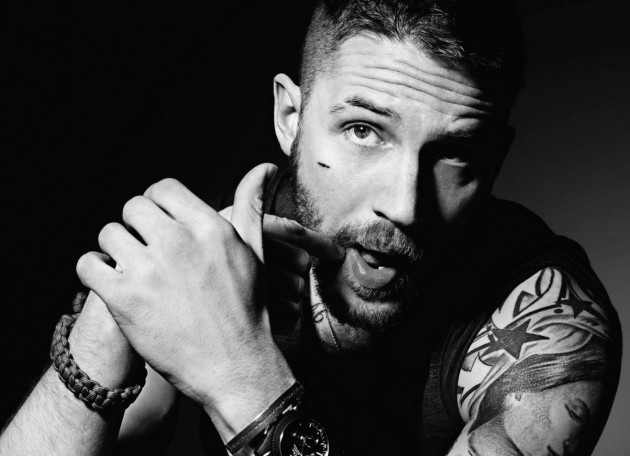 Well, sure didn’t see this one coming.

So, stud Tom Hardy has been cast to play eternal diva Elton John in an upcoming musical biopic. Somewhere in heaven the casting Gods thought this is a good idea. I am not so sure.

Sex and muscles on legs Hardy is going to play Elton who is more female than any other female on the planet?! Doesn’t make any sense. Nor is Tom known for any musical talent. His biggest talent is making you wetter than the Niagara Falls. Graphic? Yes. True? Yes.

At least we are speared from looking at Justin Timberlake attempting to act. He was actually the initial first choice.

Anyway, as long as Tom Hardy still looks like this in the upcoming extravaganza, I’m in!