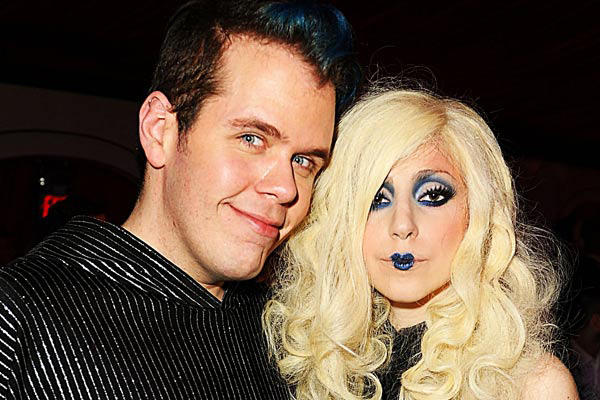 Someone is craving for some attention.

For those who don’t know: Lady Gaga and Perez Hilton used to be best friends forevah but something happened along the way and now they hate each other’s guts.

Anyway, Lady Gaga probably felt that prostituting her fans for sales isn’t enough of a publicity stunt so she decided to kick it up a notch and is now claiming that Perez Hilton is after her… life.

Yesterday she fired a bunch of hysterical tweets out into cyberspace for our enjoyment. Apparently, Perez was in NYC looking at an appartment in the same building where Gaga lives. Nothing out of the ordinary you might think. Not if you are Lady Crazy. According to her, Perez was there to stalk her, even though she wasn’t in the building at that time.  Ok, reaching it… but possible. But then she really outdid herself by turning into John Lennon and claiming her life is under danger.

Here are the two tweets in question:

Hilton responded today by releasing this believable statement. When attention whore Perez is the sane one in an argument you know you have a problem.