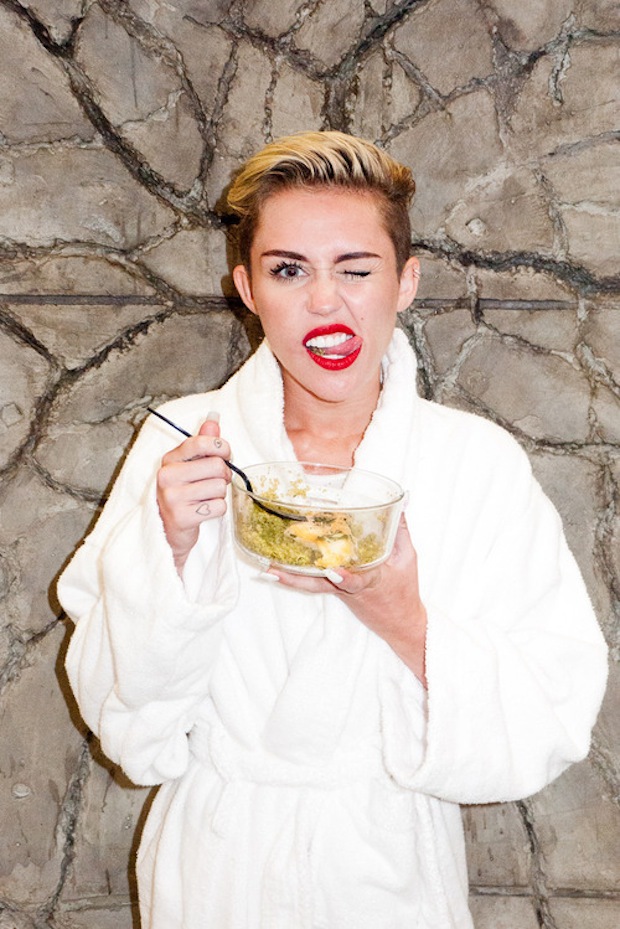 After posing for Terry back in August Miley once again turned to the photographer and professional pervert to direct her video for Wrecking Ball. We have all seen the result. (If you haven’t, where the hell have you been and here’s the link.) Now backstage pictures from the shoot have emerged.

I for one praise Miley’s new found craziness and bold courage but these pictures make me go ‘eew’. I don’t know if it’s because we see too much of Miley or just the mere fact that Terry is in the pictures as well. Don’t you feel like taking a shower after watching these? 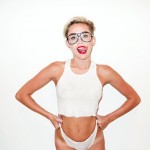 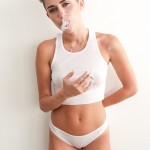 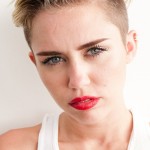 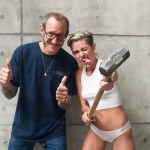 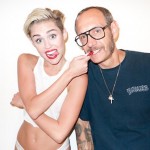 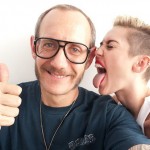 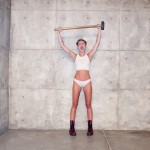 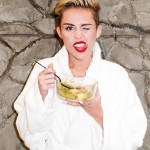 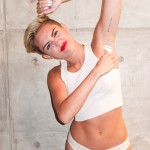 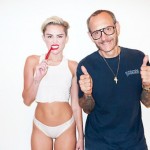